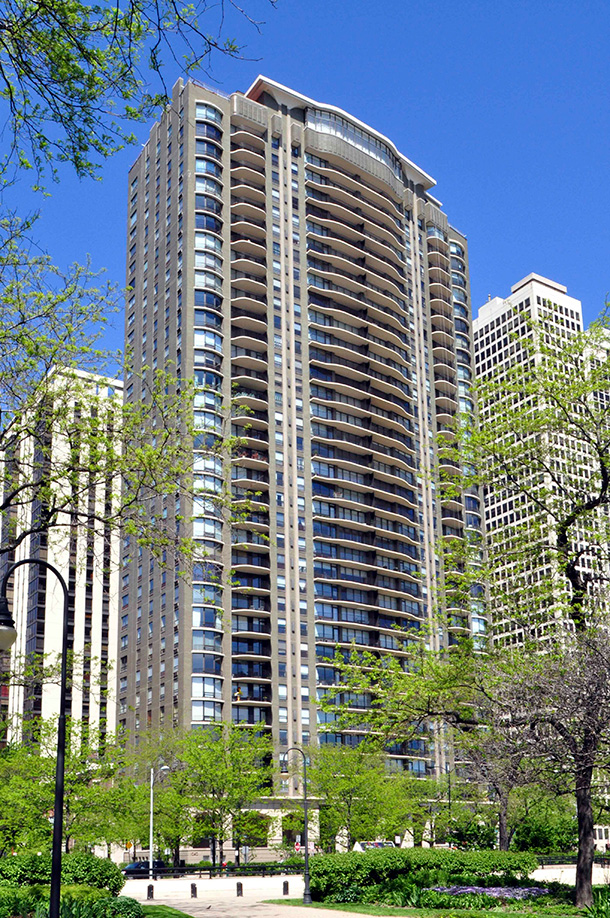 Far more generous in square footage than other apartment buildings of the period, the Carlyle’s layout and services still reflected important changes from luxury buildings constructed before the Depression. Room dimensions and the number of servants’ rooms had shrunk, although, unlike its contemporaries, the Carlyle featured formal dining rooms. There were conveniences that soon would be available in many new lakefront buildings: balconies for every apartment, a swimming pool, and a health club. Apartments were as large as five bedrooms and up to 5,200 square feet. A typical floor was divided into two tiers, each with its own set of elevators, containing four somewhat smaller units.

To sell the more than 100 apartments, the “Little Carlyle,” a furnished residence on nearby Cedar Street, displayed sample layouts. The Carlyle remains a condominium building today. 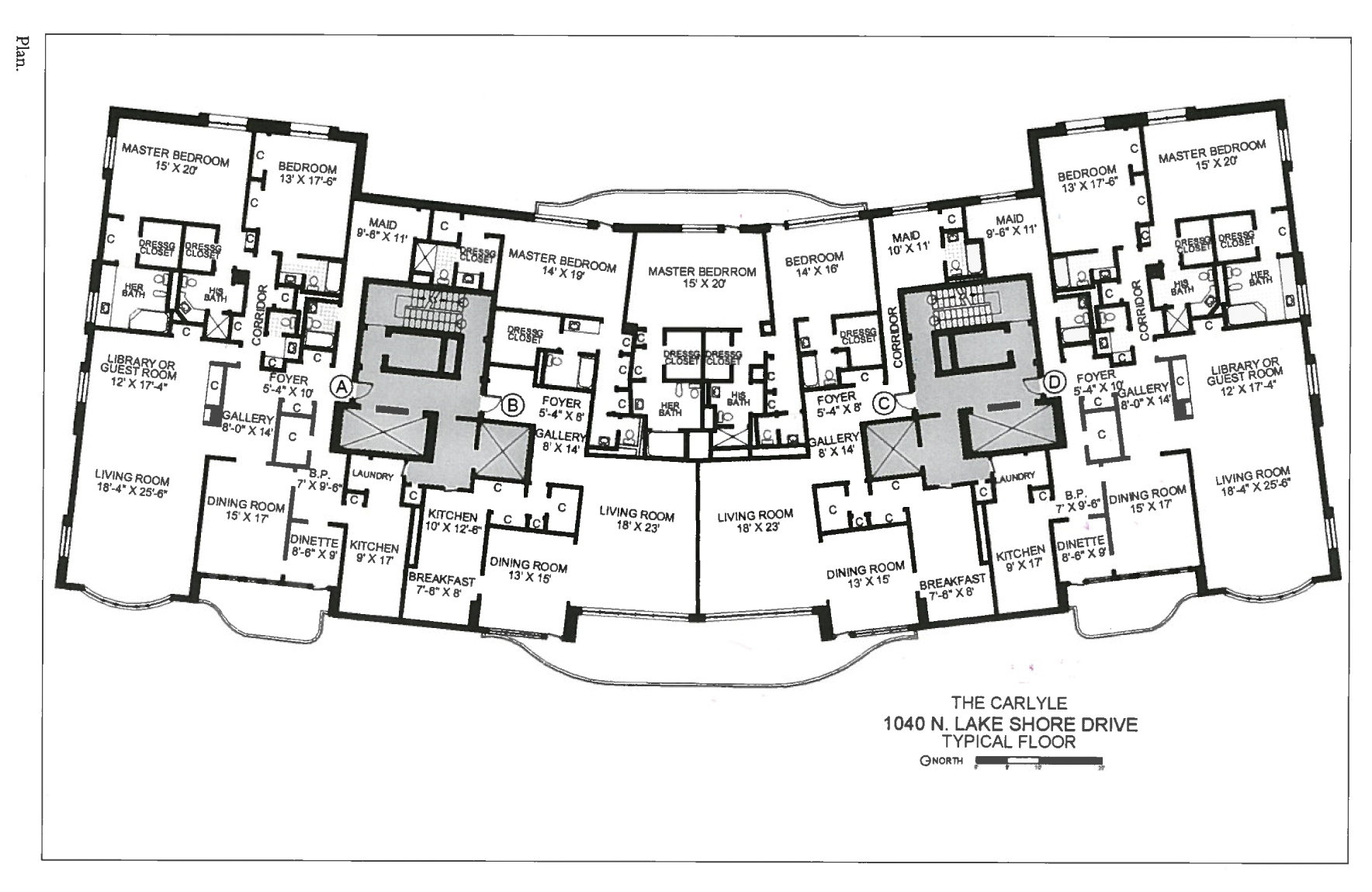 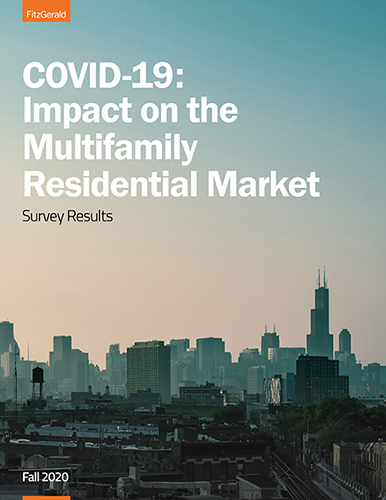 The Sheridan – Aldene Apartments, a 17-story, Italian Renaissance-inspired Structure was part of the [..] 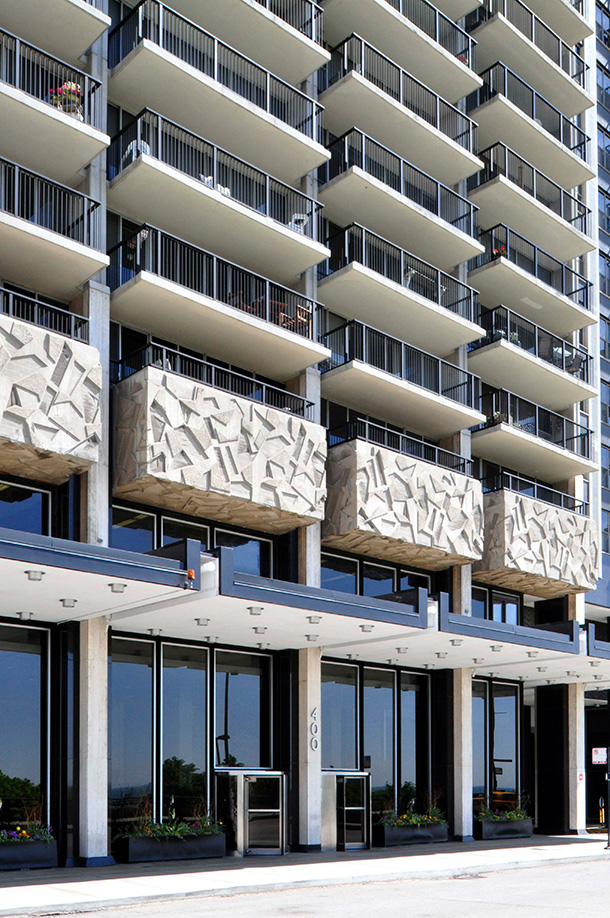 One of the first truly mammoth middle-class apartment structures to go up after World [..] 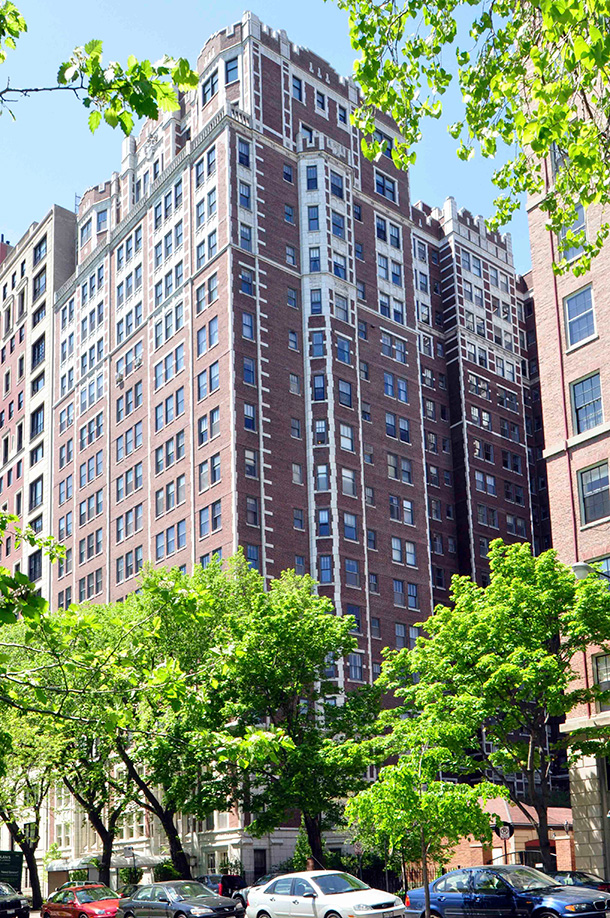 As an indication of changing standards, when 2440 North Lakeview Avenue was announced in [..]