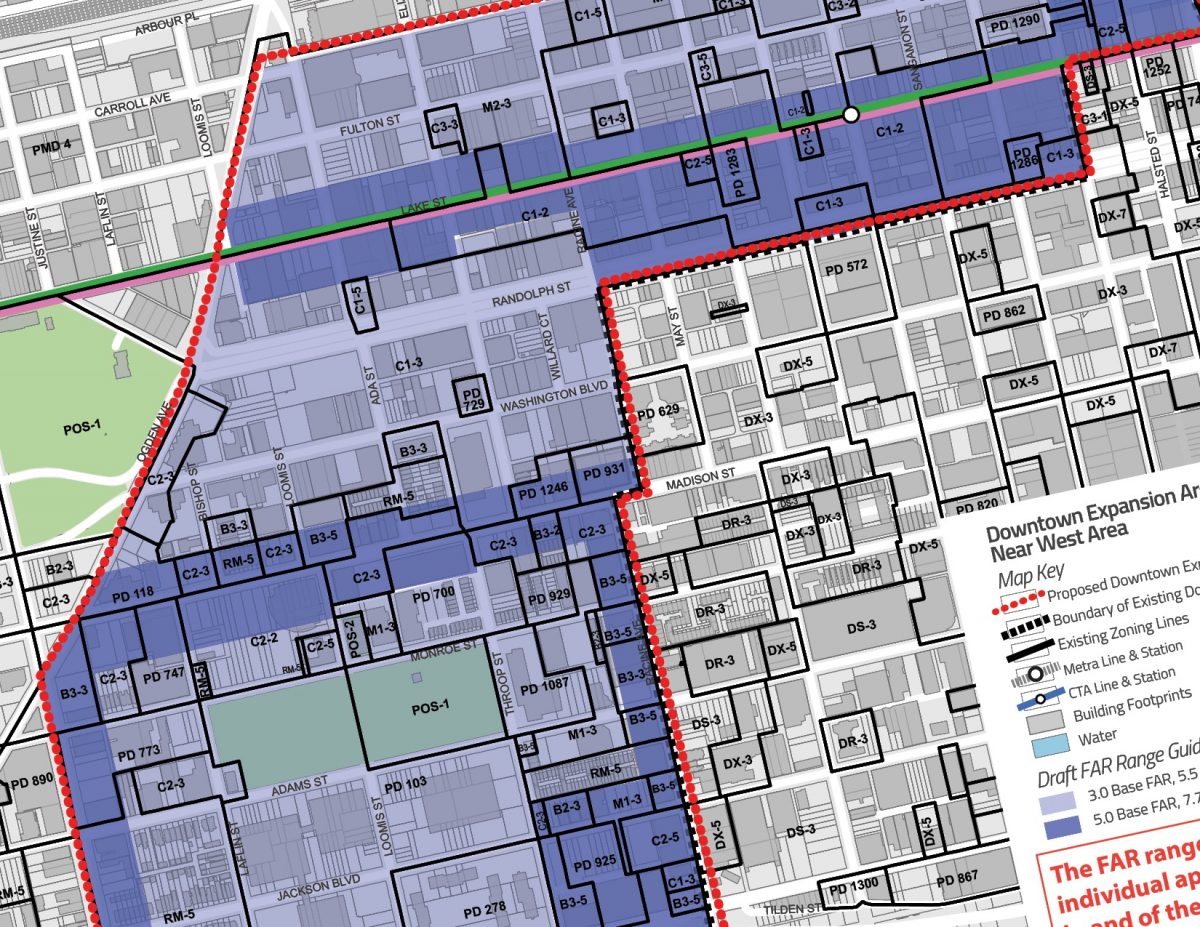 Mayor Rahm Emanuel–with support from several Aldermen–has introduced a new proposal that will, according to the City’s website:

The Mayor’s plan calls for a reduction in the number of zoning bonuses that are available for things such as setbacks, winter gardens, or green roofs. At the same time, a new “neighborhood opportunity” bonus would be made available, allowing developers to achieve increased building sizes by contributing to a fund set aside for supporting growth in underserved neighborhoods.

The border for the downtown (D) zoning district would be expanded in four key areas: Near West, Milwaukee Area, Near North, and South. Each of these areas is regarded as a part of ongoing expansion beyond the traditional CBD, is well-served by public transit, and exhibit other criteria that align with development patterns of the downtown area.

It should be noted, however, that if the plan is adopted, zoning in these areas would not immediately be changed to Downtown (D). Rather, owners and developers in the expansion zones would be able to apply for new Downtown zoning that “appropriately reflects the size and scale of nearby properties and ongoing development trends.”

The full text of the proposed ordinance can be viewed on the City’s Website. 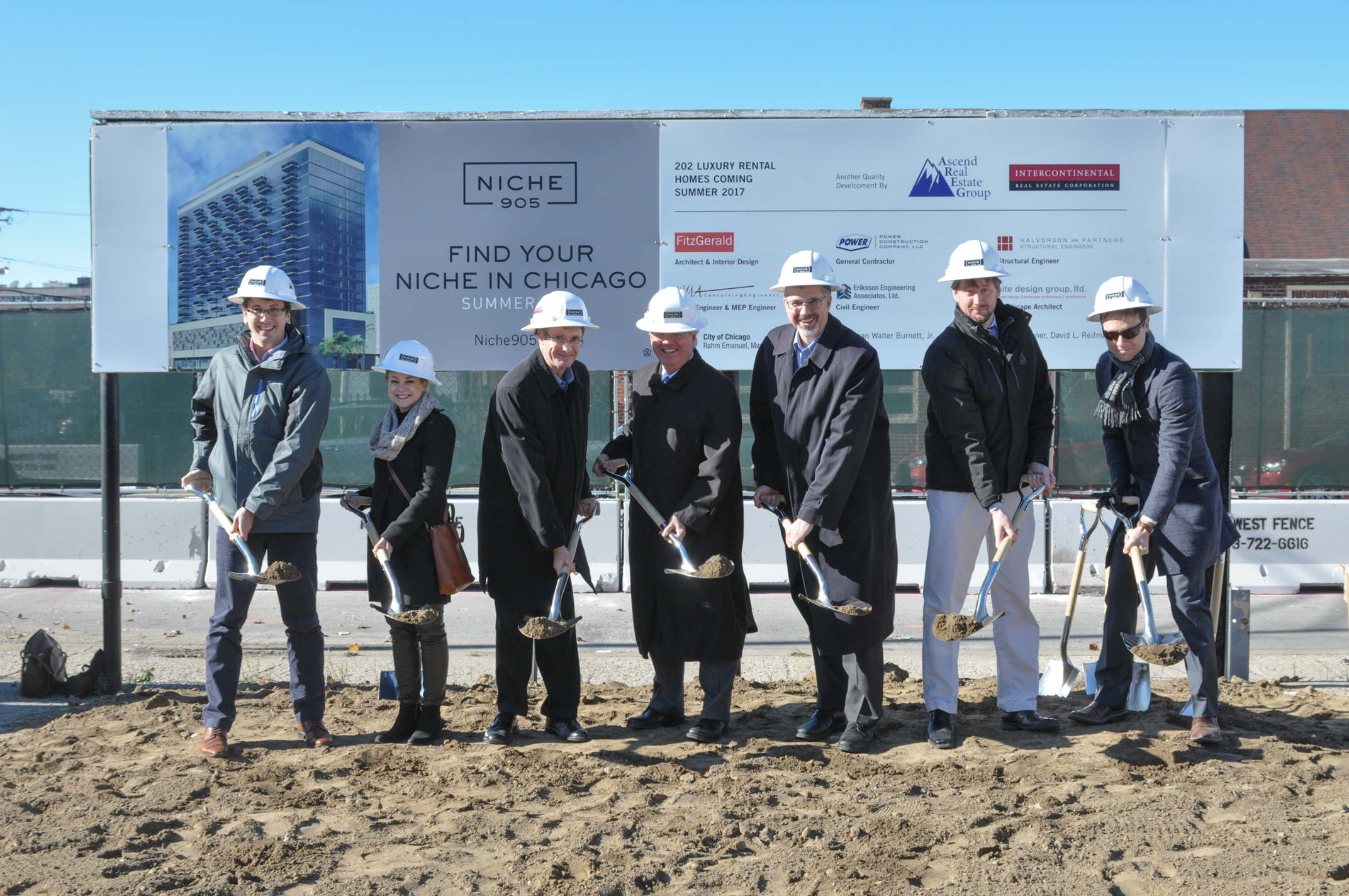 Crews working on the Canadian Museum for Human Rights in Winnipeg, Manitoba have placed [..]

The Chicago Department of Planning & Development recently approved FitzGerald’s design for a 100-unit [..] 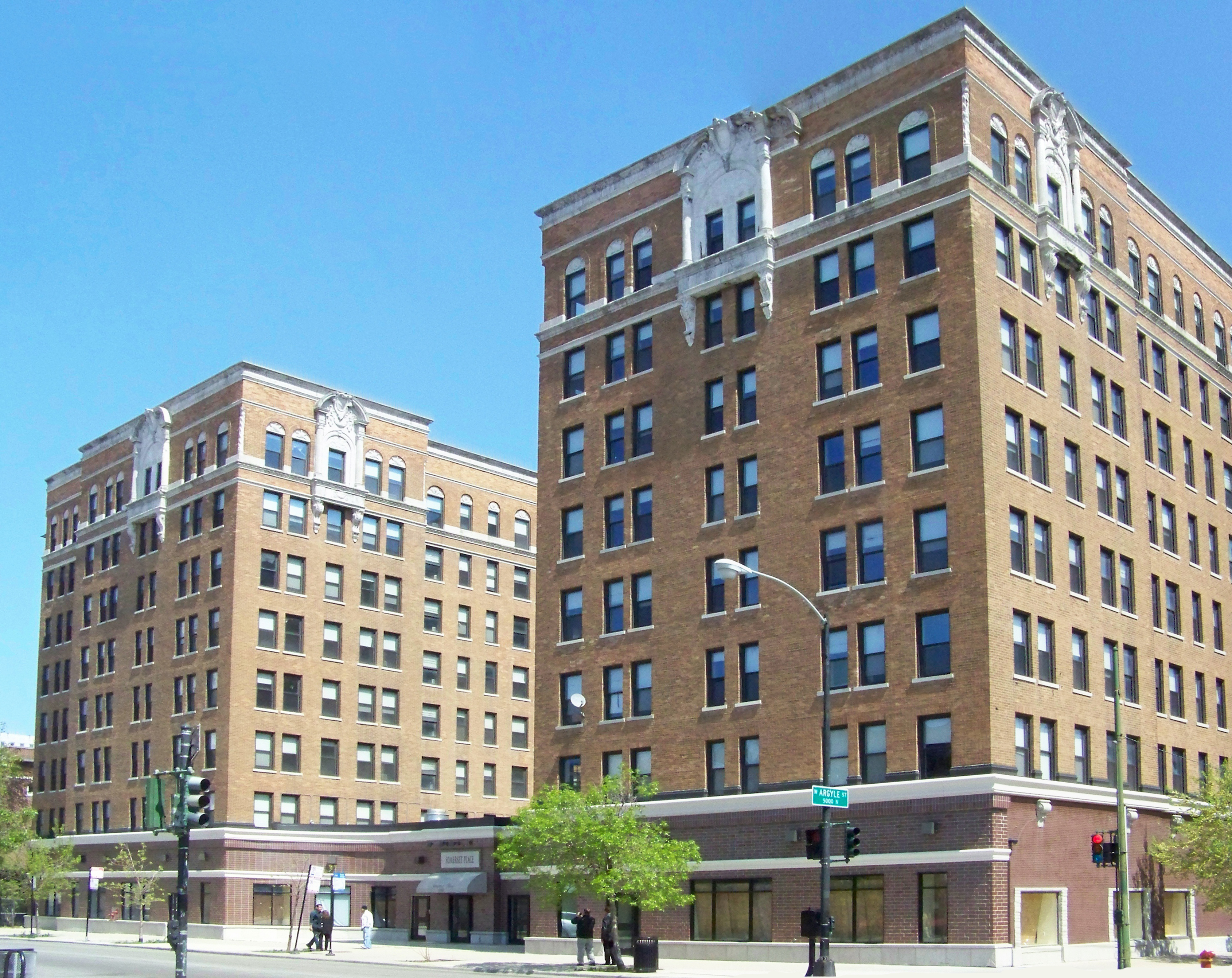