FitzGerald was called upon by Newmark Grubb Knight Frank to imagine and develop “1200 West Fulton,” a vibrant a commercial development for a full-block site in the Fulton Market District. Unlike many recent commissions, however, the feasibility study and design exercise weren’t the first phases for a developer–but rather a broker and landseller. Aided by FitzGerald’s design, the landowner hopes to convey just how valuable the site could be.

Located between prominent 1K Fulton and the proposed 1330 West Fulton, FitzGerald imagined the development – which was sketched with office and retail uses – would appear with an articulated elevation to create the impression of several smaller buildings. Its presence in the Fulton Market District emphasizes smaller-scale massing, and a distinctive brick façade in character with neighboring buildings.

FitzGerald worked with Newmark Grubb Knight Frank to envision a development that could be well-received and absorbed at a comfortable rate. FitzGerald’s team completed an analysis of the allowable Floor Area Ratio (FAR) under the site’s current zoning, and then examined options for distributing floor area in a meaningful and effective way. This was aided by Gross Floor Area and Leasable Area expectations from the broker.

The team then developed massing concepts to illustrate the potential for the site, and show how the development could integrate with the neighborhood. The concept was refined based on Broker and Stakeholder feedback and rendered into photographs to provide compelling, contextual visioning. 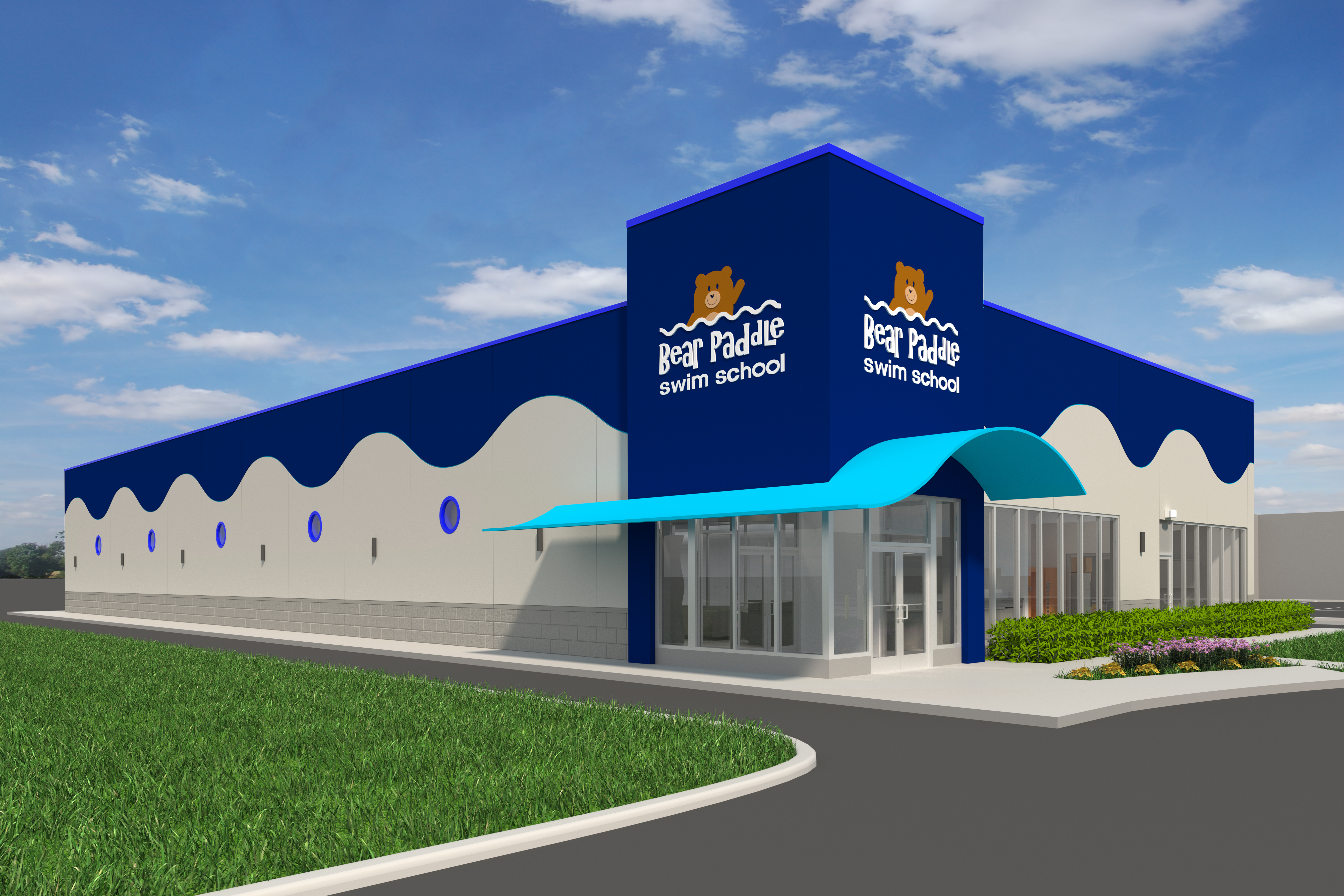 Lawrence Okrent has been a Chicago-based urban planning and zoning consultant for more than [..]

FitzGerald Associates Architects has been hired to provide full architectural services for the renovation [..]