FitzGerald Associates Architects has announced the completed renovation of the Stony Island Arts Bank, a 26,000-square-foot former savings and loan bank in Chicago’s Grand Crossing neighborhood that has been rehabilitated into an arts and cultural center. FitzGerald served as the architect-of-record for the project, a primary venue during the Chicago Architecture Biennial which began October 3 and runs through January 3, 2016.

Widely known for its renovation and adaptive reuse work on historic structures, FitzGerald oversaw the $4.5 million restoration of the former Stony Island State Savings Bank, a neoclassical building built in 1923 and designed by William Gibbons Uffendell. The bank stood vacant for more than 20 years before it was rescued from demolition by Chicago artist and community leader Theaster Gates in 2012.

“Our plans to rejuvenate the building were designed to support Theaster’s vision of the site as a hub for creative and cultural activities,” said Richard Whitney, principal of Chicago-based FitzGerald Associates Architects and principal-in-charge of the Stony Island Arts Bank restoration. “It was important to us, and everyone involved, that we maintain the cultural integrity and design of the original structure. And while the renovation was extensive, we took great measures to preserve the beauty and detail that was once present, both inside and out.”

FitzGerald directed the full interior and exterior repair and restoration of the bank building, which at the start of the project in 2012 comprised a collapsed portion of the third floor and roof due to water infiltration; partial deterioration of the original banking hall plaster ceiling; and four feet of water in the basement. Exterior repair and restoration included limited replacement of the building’s terra cotta façade, replacement of the windows in compliance with historic guidelines, and restoration of the original cast iron entrance, which was hidden under granite panels. Interior restoration included the retention of the historic coffered plaster ceiling in the original banking hall, ornamental plaster detailing throughout the first floor, terrazzo flooring and the night depository boxes. The bank vault in the basement will be left in its found condition in order to demonstrate the scope of the restoration. Currently, the process of placing the building on the National Register of Historic Places is nearly complete.

To determine the scope of the preservation, the firm worked in collaboration with MacRostie Historic Advisors, Rebuild Foundation and Theaster Gates Studio, along with the Illinois Historic Preservation Agency (IHPA), which identified the historic items in the building to be retained and preserved – input that influenced the design of the project. Rebuild and Theaster Gates Studio led the interior design, including the selection of furniture and fixtures.

Located at 6760 South Stony Island Avenue, the three-story Stony Island Arts Bank, purchased from the City of Chicago by Gates for $1, will serve as a cultural space for neighborhood residents as well as a destination for area artists, scholars, curators and collectors. An exhibition venue, the center will function as a platform for art installations, featuring artist studios and gallery space along with various archival collections, including those of John H. Johnson, founder of Ebony and Jet magazines. The building will also showcase more than 60,000 glass lantern slides from collections belonging to the University of Chicago and Art Institute of Chicago.

“FitzGerald has a long history of participating in projects that help to stabilize neighborhoods, said Whitney. “We are so proud to have been a part of this treasured project, which not only restores an architecturally and historically significant piece of Chicago’s history, but is the first in what we hope are many steps toward rebuilding and restoring the Grand Crossing neighborhood.”

As a primary venue for the Chicago Architecture Biennial, the Arts Bank opened with an evening reception on October 3, 2015. The center opened to the public on Tuesday, October 6. Its regular operating hours are Tuesday to Saturday from 11am to 6pm

Built in 1886, this heavy timber building at the corner of Lake and Peoria [..] 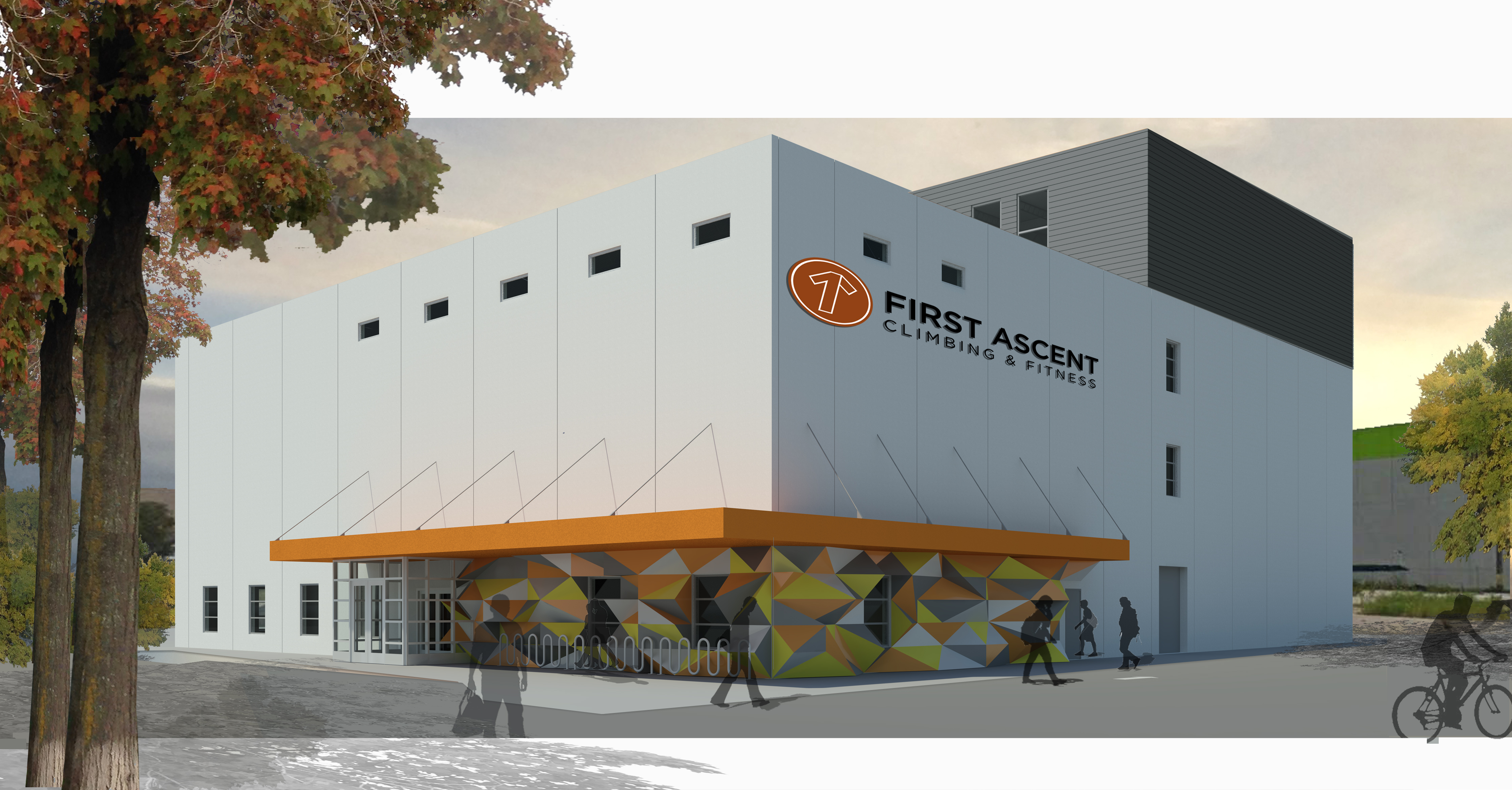 FitzGerald has observed in recent business dealings with the City of Chicago Department of [..]