Leasing is going strong at Midtown Square, the 215,000 square foot mixed-use community in Glenview developed by High Street Residential ( a wholly owned subsidiary of Trammell Crow Company). Midtown Square’s premier location, contemporary amenities and luxury finishes has ensured a successful lease up and as of August 2015, the community is over 85% leased since opening its doors in December 2014.

Midtown Square was named “Best Block” by the Illinois Congress for the New Urbanism, was recognized in the Top 5 Developments for 2014-2015 at the 27th Annual CRE Awards Dinner hosted by the Greater Chicago Food Depository, and was a finalist for the 2015 ULI Chicago Vision Award. The development includes 138 Class A luxury residences and approximately 9,000 square feet of retail space, including Core Power Yoga studio that opened its doors in January 2015. The property is located on approximately 2.7 acres in Downtown Glenview directly east of the Glenview train station along Glenview Road – a stop for both Metra commuter rail and Amtrak.

Hirschfeld, Pawlan & Reinheimer— one of the predecessor practices of what is now FitzGerald [..] 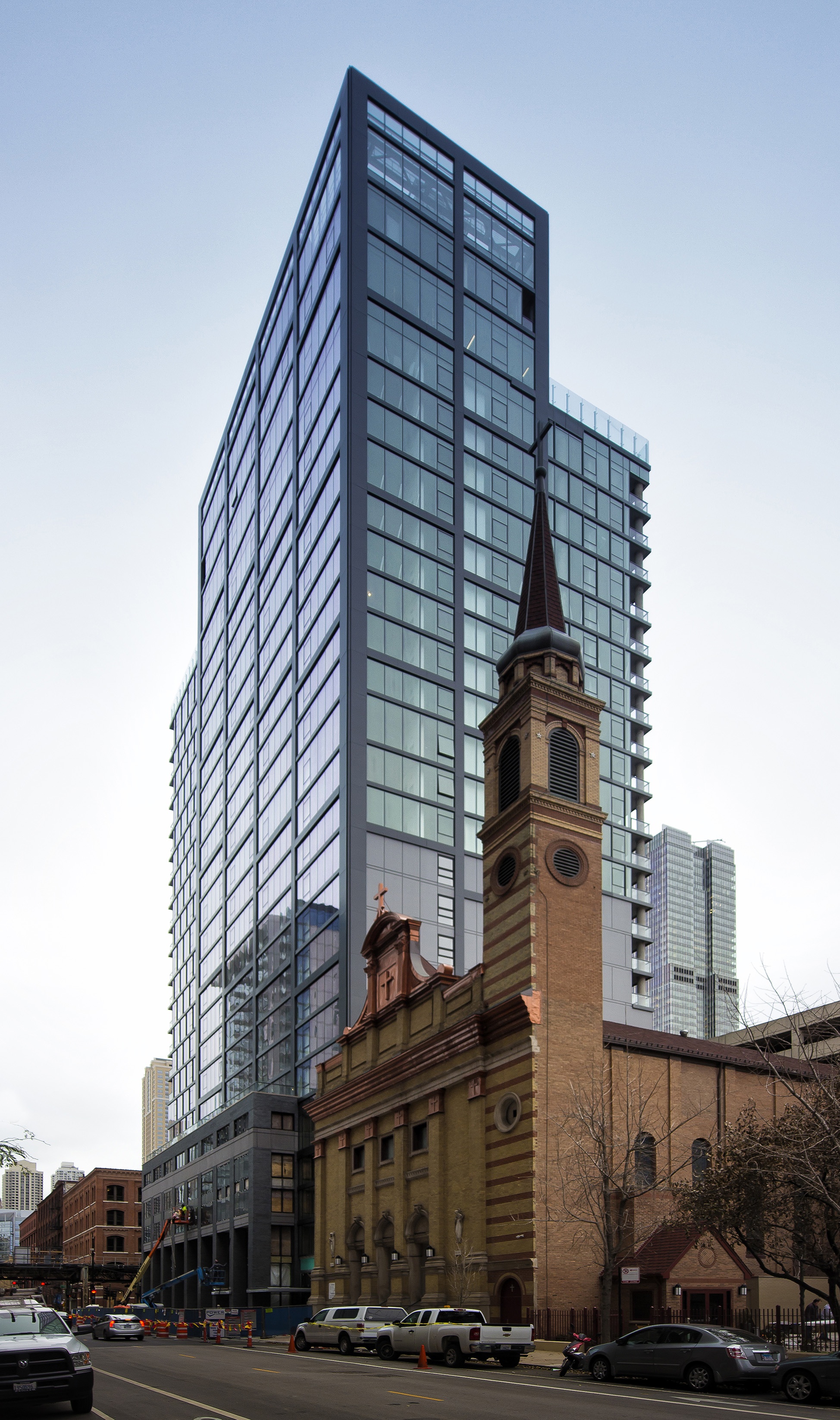 3Eleven recently became the first multifamily building in the Midwest to be awarded Fitwel [..]

FitzGerald Associates Architects has been selected by Smith Carter Architects & Engineers Inc. to [..]