FitzGerald has been hired by Alternative Fuel Supply, LLC for the design and documentation necessary for the installation of a 1,000 gallon propane fueling system at an existing gas station in Chicago’s Forest Glen neighborhood. It is the third such commission in an ongoing relationship between FitzGerald and Alternative Fuel Supply. Previously, FitzGerald assisted in the deployment of two 1,000 gallon tanks and a fueling system in Chicago’s South Austin neighborhood for the R&D Bus Company–a provider of Chicago Public Schools bus transportation–and a 1,000 gallon tank with fueling system for delivery vehicles at Oak Mill Bakery, a family-owned retail and wholesale bakery in Des Plaines. Construction is expected to be complete on the Forest Glen station by Q3 2015. 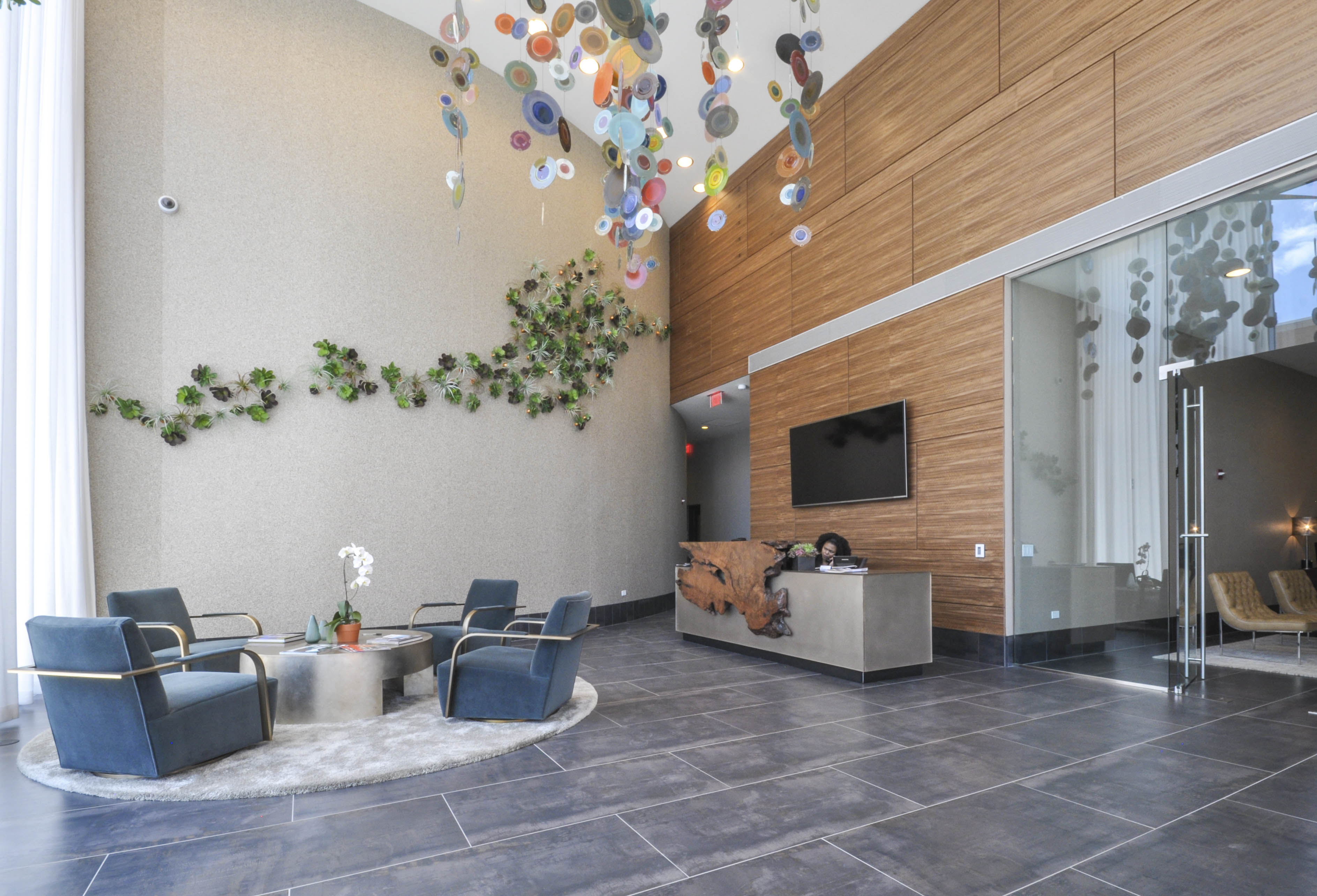 For everyone connected to private and public sector development and construction, 2012 continued to [..]