Construction is moving right along at Midtown Square, the 215,000 square foot mixed-use community in Glenview developed by Trammell Crow Company (through its wholly owned subsidiary High Street Residential). Exterior framing is complete, with the installation of windows and doors concluding soon. Masonry is going up along Glenview Road, and roofing is near or at full completion.

We congratulate John on this distinguished recognition and are proud to be associated with Midtown Square—which was also named “Best Block” by the Illinois Congress for the New Urbanism in their 2013 Charter Awards.

Midtown Square will include 138 Class A luxury residences and approximately 9,000 square feet of retail space including a drive-thru, and is located on approximately 2.7 acres in Downtown Glenview, directly east of the Glenview station along Glenview Road, a stop for both Metra commuter rail and Amtrak. The development will offer one- and two-bedroom units that feature balconies or patios, quartz counter tops, nine-foot ceilings and large cabinets. Community amenities will include a sun deck, club room, dog wash station, business center, bicycle storage, concierge station, access control entryways, on-site management, heated parking, and a fitness center. The project is scheduled to be complete in Q4 of this year. 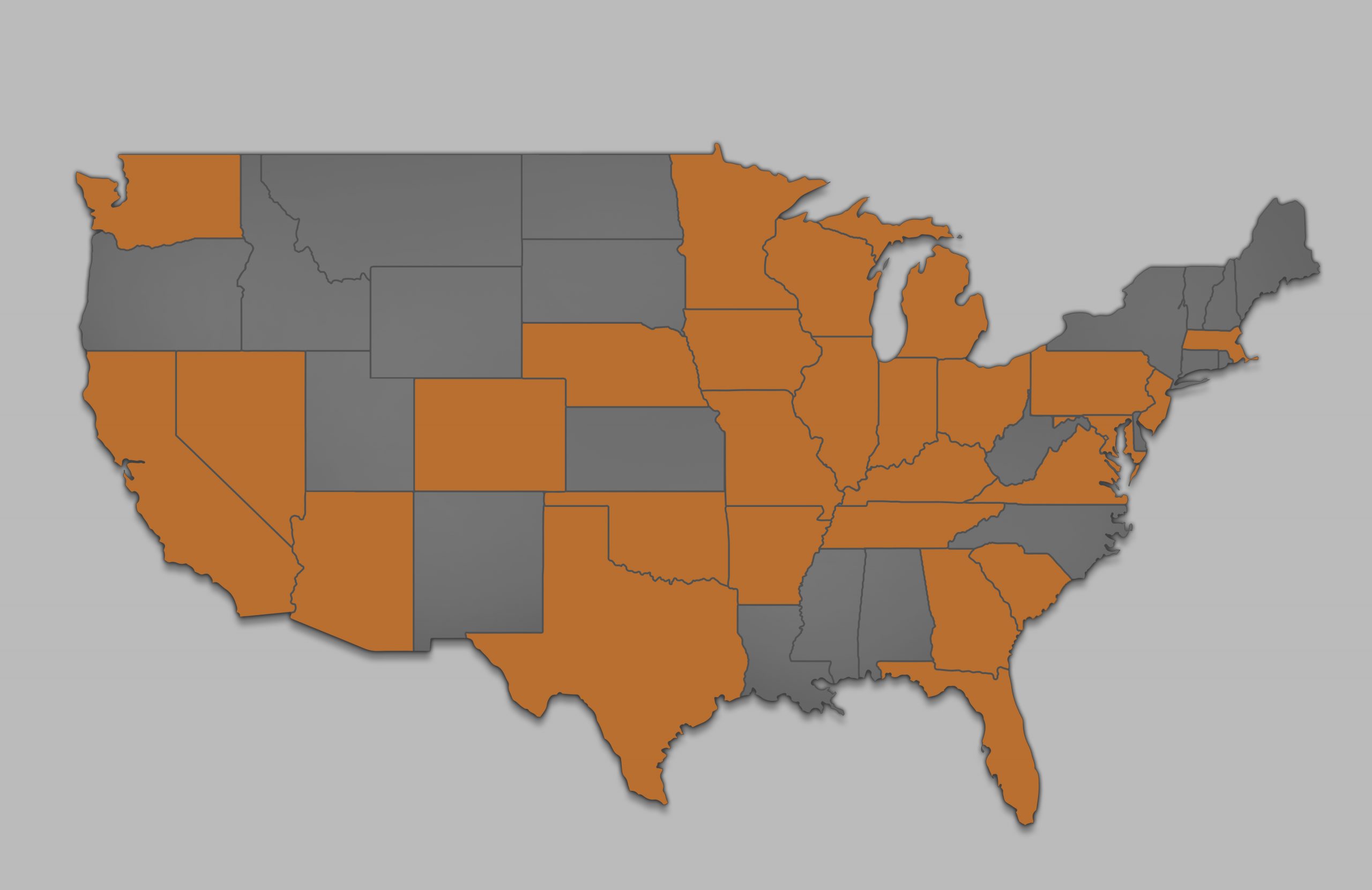 2020 represents a new year, a new decade, and—for FitzGerald—the start of our second [..] 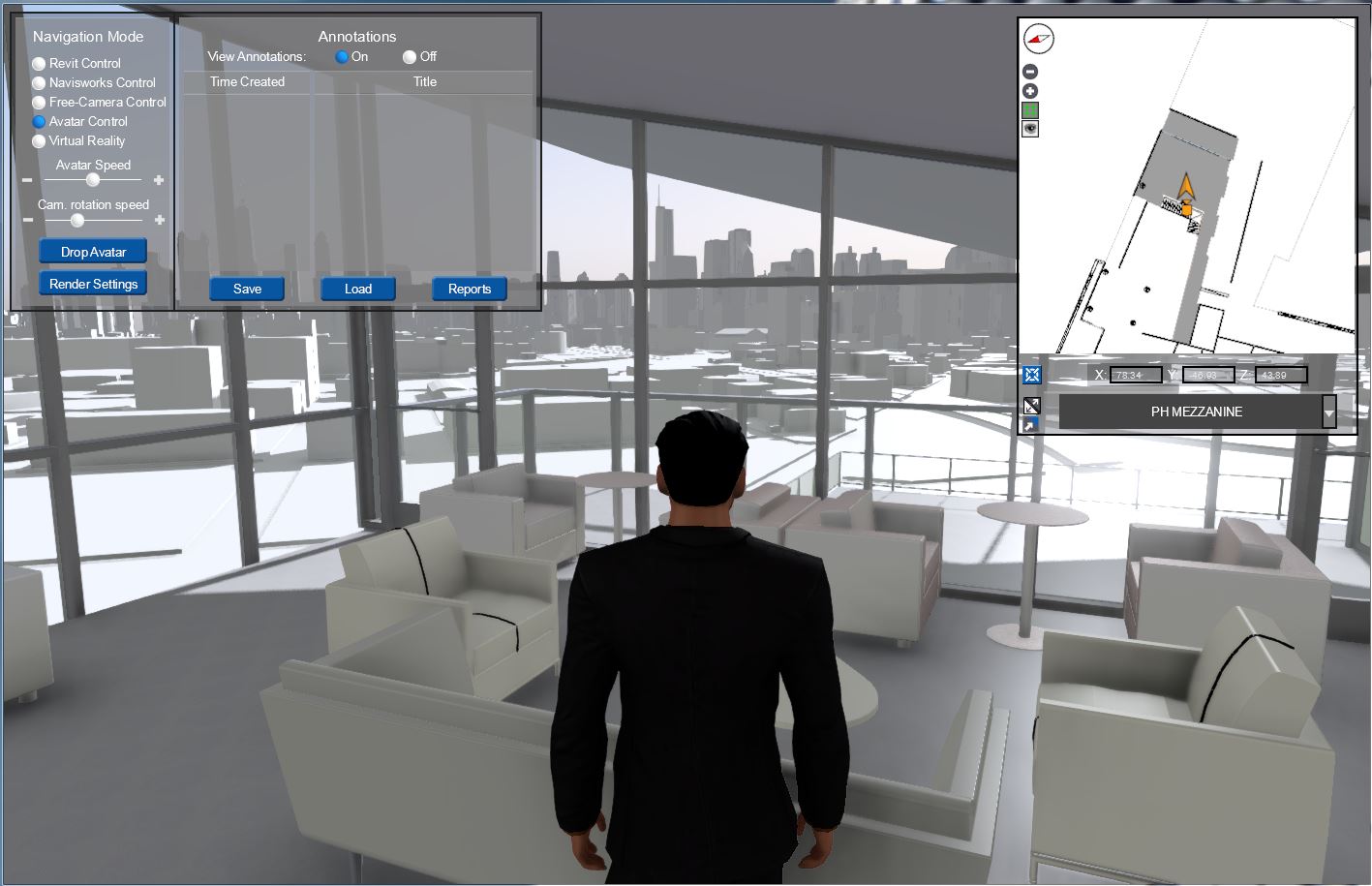 Our Forecast and Predictions for 2017 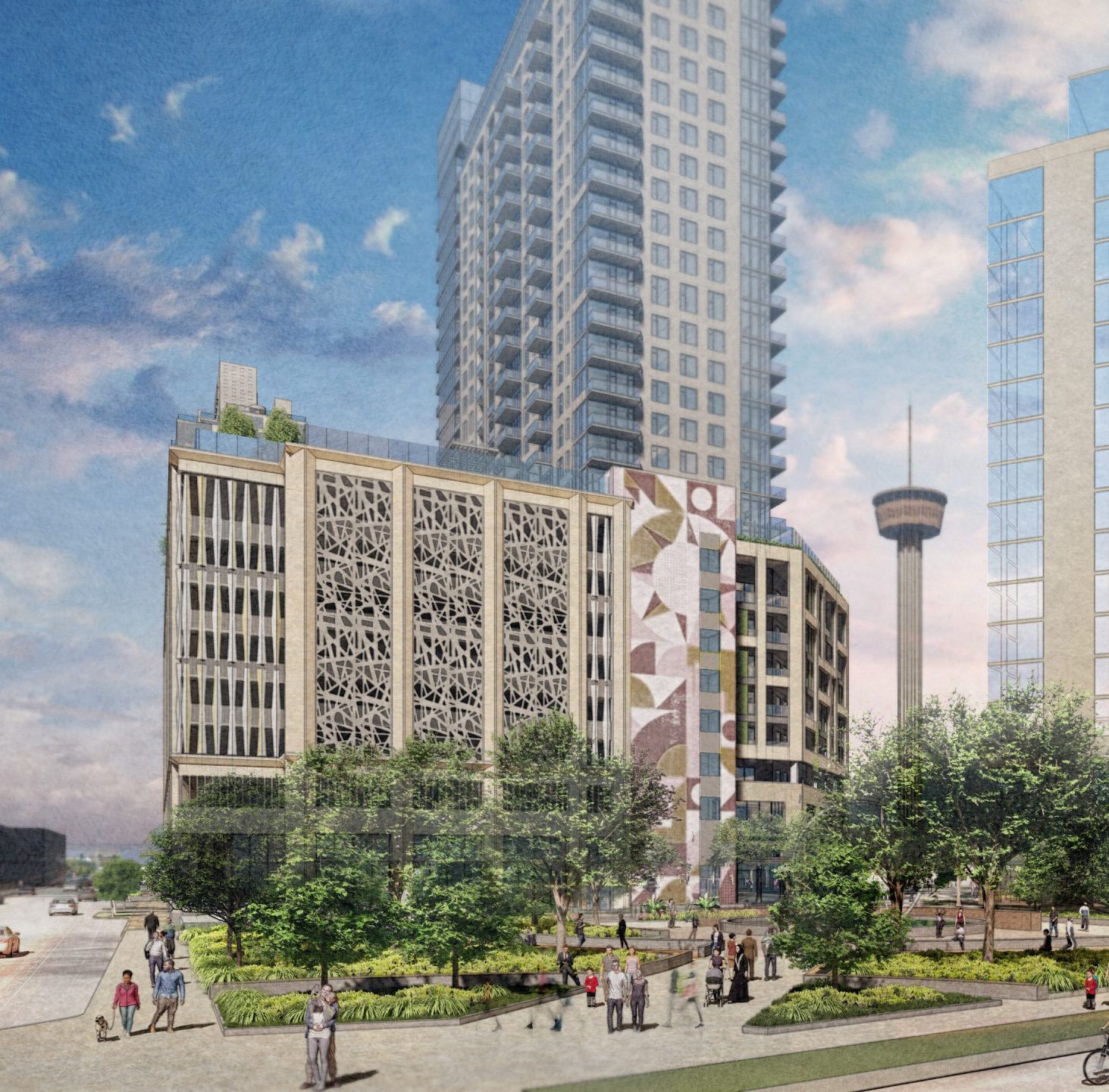 FitzGerald is proud to celebrate the approval of this 350 unit apartment building anchoring [..]