FitzGerald Associates Architects has been retained by Park Place Investments to coordinate the restoration of the façade at the Bush Temple of Music, located at 800 North Clark Street in Chicago’s River North neighborhood. Now a Chicago Landmark, the Bush Temple of Music was built in 1901 as the headquarters of the Bush and Gerts Piano Company—at a time when Chicago was the leading piano manufacturing center in the world. The building was designed by J.E.O. Pridmore, and is a large and uncommon example of French Renaissance Revival-style architecture. It originally featured a clock tower and included a showroom for the Bush and Gerts Piano Company, the Bush Temple Conservatory of Music, the Bush Temple Theatre, a museum, and offices.
The building, which has been sponsored through the City’s Adopt-a-Landmark program, will undergo a restoration of its brick and terra cotta façade under the supervision of FitzGerald and partner Vinci|Hamp Architects, which is conducting historic research and building documentation.
Currently, FitzGerald and Vinci|Hamp are working to define the scope of the proposed restorations to be approved by the City Commission on Chicago Landmarks this Fall. 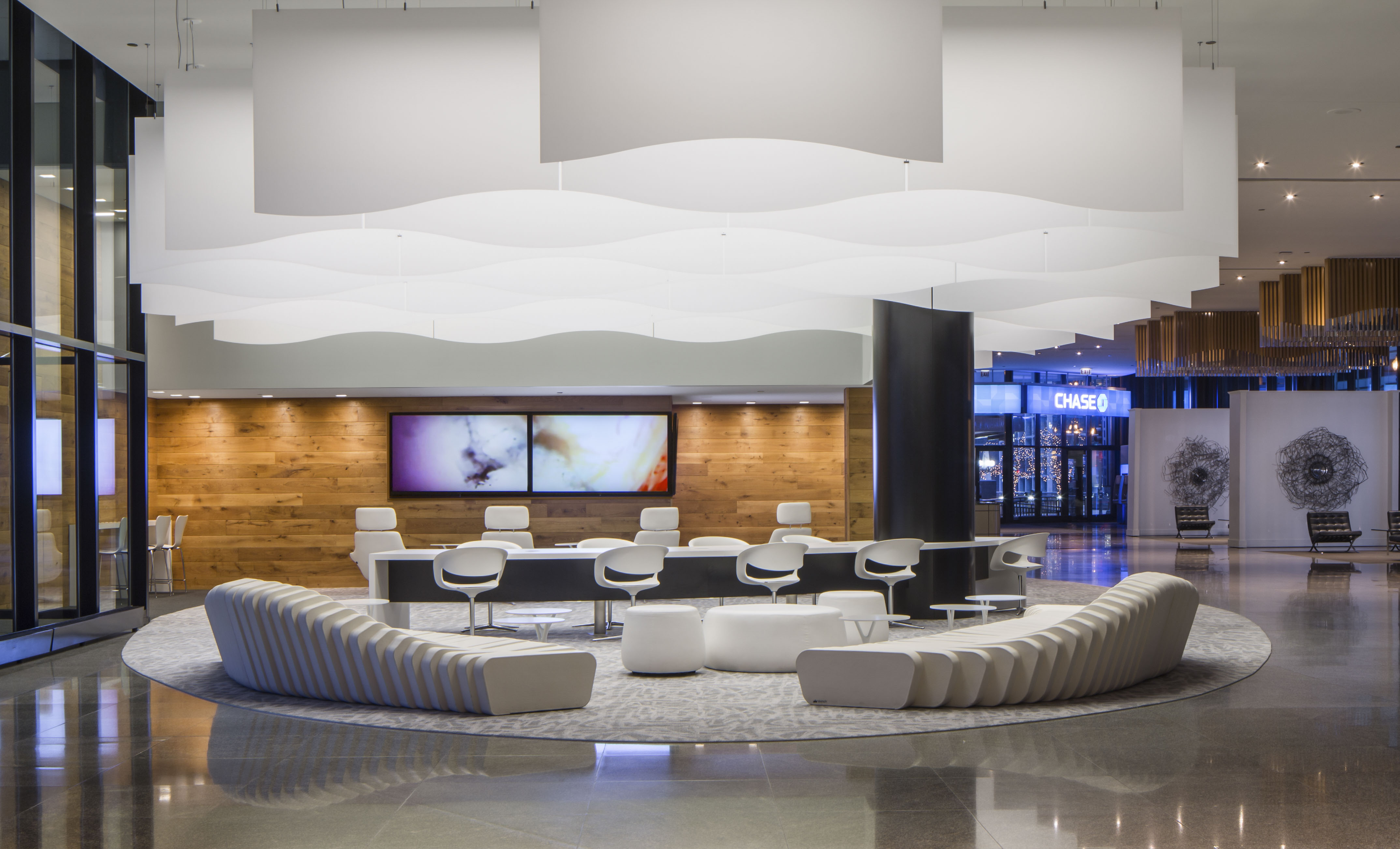 FitzGerald has begun work for Imperial Realty Company on the conversion of the former [..] 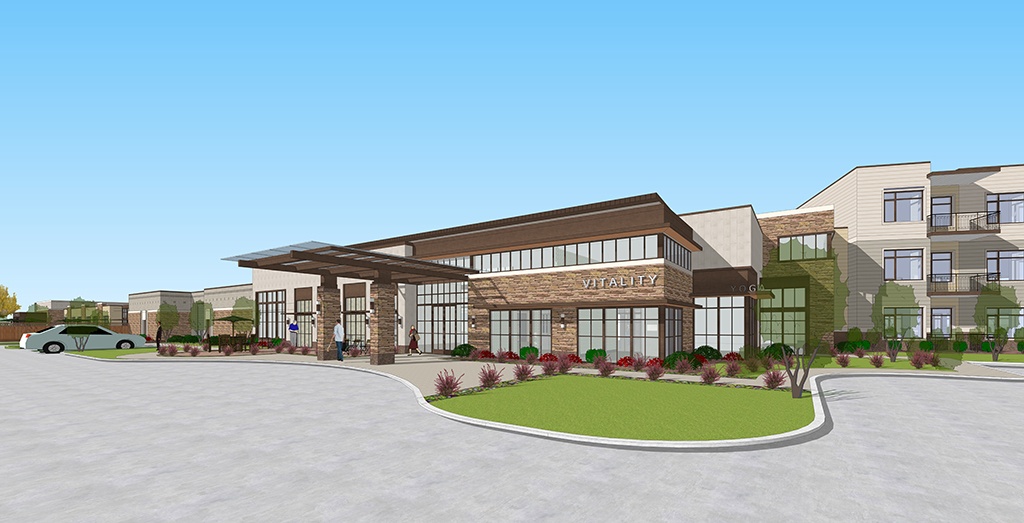 The Village of Oswego’s Board of Trustees unanimously approved FitzGerald’s design for Vitality, an 89-unit [..]