The Uptown Branch of PNC Bank, located in a street-level retail space at Wilson Yard in Chicago’s Uptown neighborhood, has been awarded Gold Certification by the U.S. Green Building Council under the LEED for Commercial Interiors rating system. The USGBC confirmed a Credit Scorecard score of 65 points.
The bank is part of the larger Wilson Yard mixed-use development, designed by FitzGerald in 2009 and built in 2010. The overall development has also been awarded LEED Silver Certification by the USGBC.
FitzGerald provided full architectural services for a tenant build out in a warm white shell. The design calls for five private offices, an employee break room, and a five window teller line.
During the design phase, FitzGerald Associates utilized Building Information Modeling processes to optimize efficiency in space planning as well as to better communicate design intent with the client and construction team.
With Associate Principal Ron De La Cruz’s status as a Self Certified Architect with the City of Chicago, FitzGerald was able to secure a permit for this build-out in only 24 hours. PNC occupies the corner at Broadway & Montrose, and joins AT&T, Hair Cuttery, Subway and Chicago Nails in the Broadway Street retail spaces. 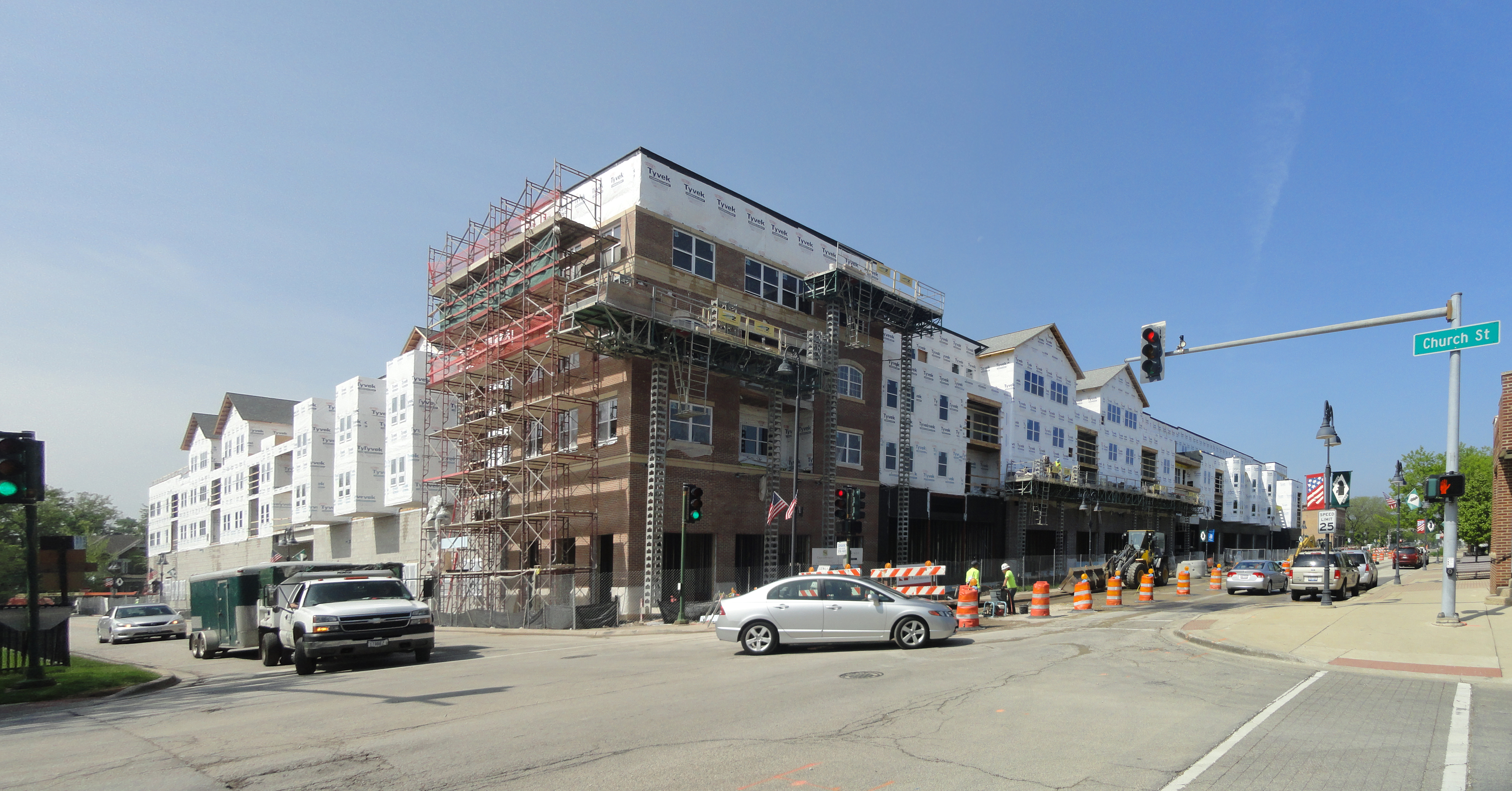 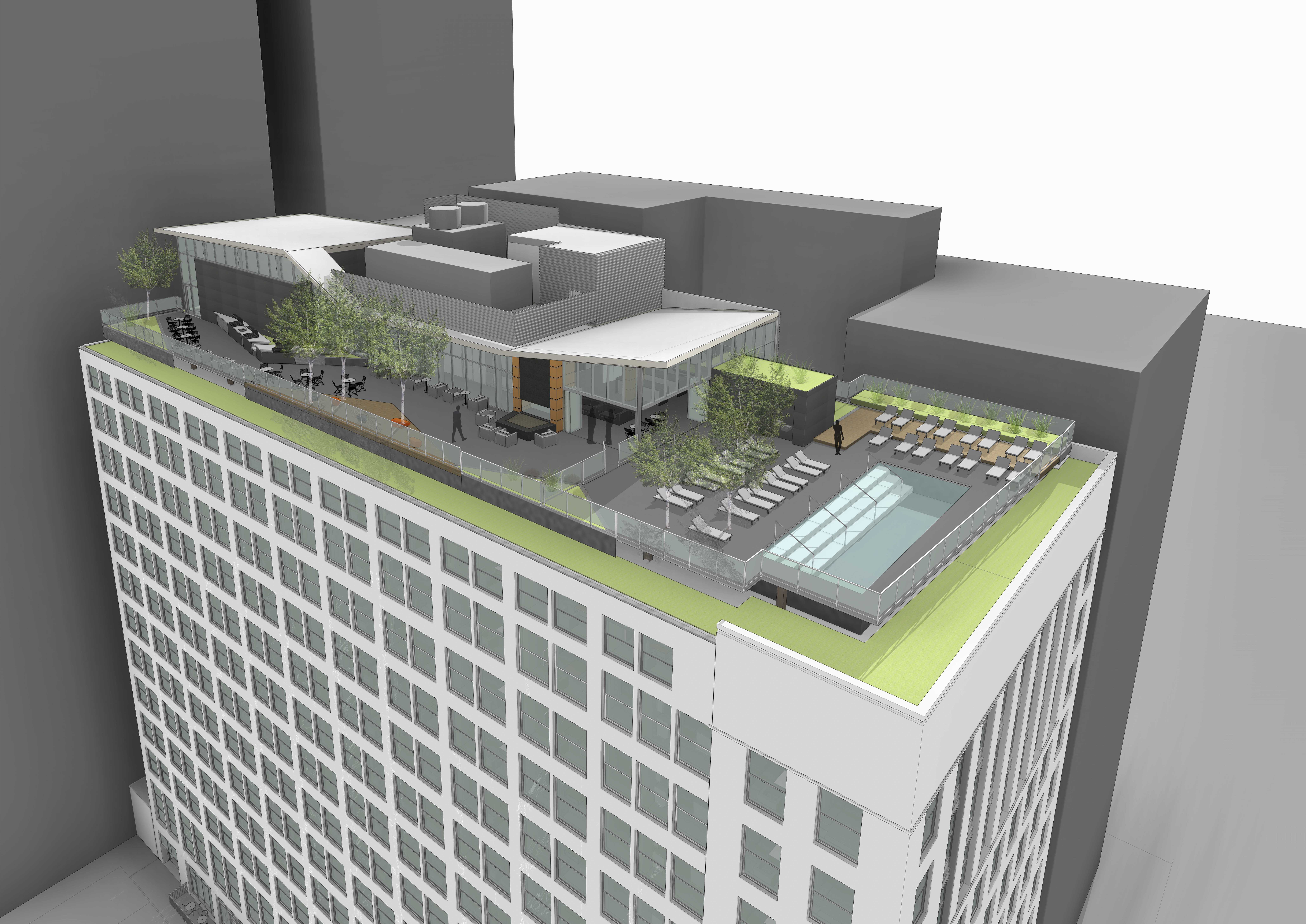 FitzGerald was chosen by Florida-based DLC Residential to provide full architectural services for the [..]

FitzGerald’s design for a 46-story mixed-use tower at One South Halsted has been formally [..]

This week, the Glendale Heights Plan Commission approved the design by FitzGerald Associates for [..]