Construction has begun on the rehabilitation of a 15-unit apartment building at 7953 South Vernon in Chicago’s Chatham neighborhood. FitzGerald Associates is providing full architectural services on the restoration, which is being funded through the U.S. Department of Housing and Urban Development’s Neighborhood Stabilization Program.
The three-story building, which was originally constructed in the early 1900’s, featured 15 units, one of which was duplexed into the building’s basement and included a space that is believed to have served as a pub or neighborhood club space. As a part of the rehabilitation, FitzGerald Associates designed new secure storage and shared laundry facilities for the building’s 15 rehabilitated apartments. The work has been phased to accommodate existing tenants, with current residents taking occupancy of newly finished residences as they become available and creating the necessary vacancies for work to proceed on the rest of the building. 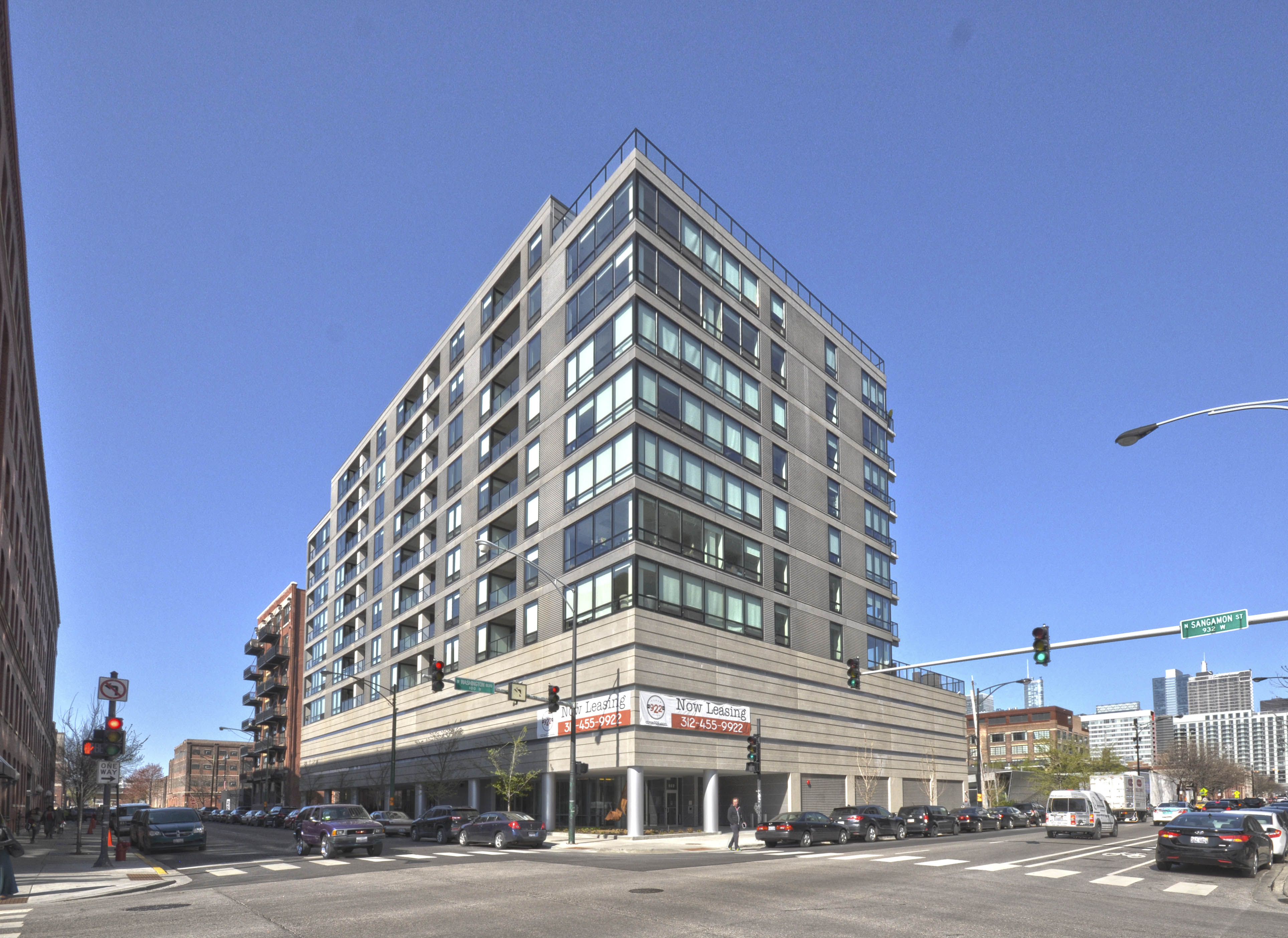 FitzGerald Associates Architects was among the winners at last Friday’s Key Awards – put [..] 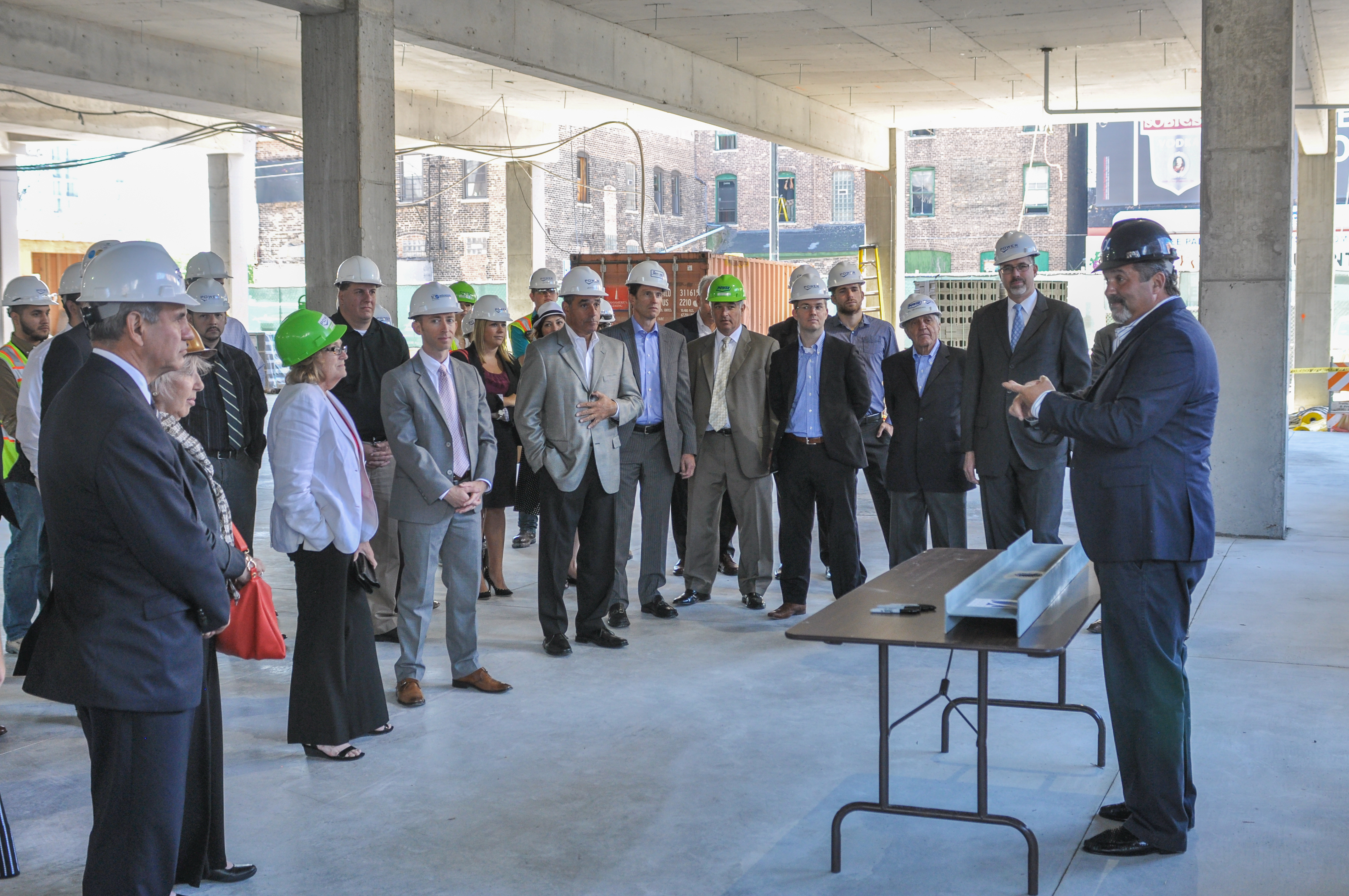