Built in 1886, this heavy timber building at the corner of Lake and Peoria Streets in Chicago’s West Loop was most recently the home of the Zimmerman Brush Company factory and store. In 1999, the building was purchased from Zimmerman and the building’s top five floors were divided into 89 loft-style one- and two-bedroom apartments while the ground floor became home to art galleries and the offices of FitzGerald Associates Architects.
Inside, several elements of the building’s industrial past still remain including iron flywheels and other mechanical elements still present in FitzGerald’s studio and conference rooms. Care was taken to blend the historic charm of the building with the modern high-tech needs of business and residential tenants by utilizing several elements of the building’s industrial past throughout, including iron flywheels and mechanical elements in FitzGerald’s studio and meeting rooms, and exposed brick walls throughout. On the first floor, trenches and overhead trays were utilized to help carry data, voice and power cabling to workstations throughout the open studio spaces without conduit or walls interrupting sight lines. In 2007, FitzGerald’s offices were expanded and renovated with a new palette and lighting to complement the original two-story turned wood columns, exposed timber ceiling and brick walls.
The project exemplifies the firm’s decades of experience in the adaptive reuse of historic buildings and, as such, has been placed on the National Register of Historic Places. FitzGerald’s studio space has been designed to seek LEED Silver certification. 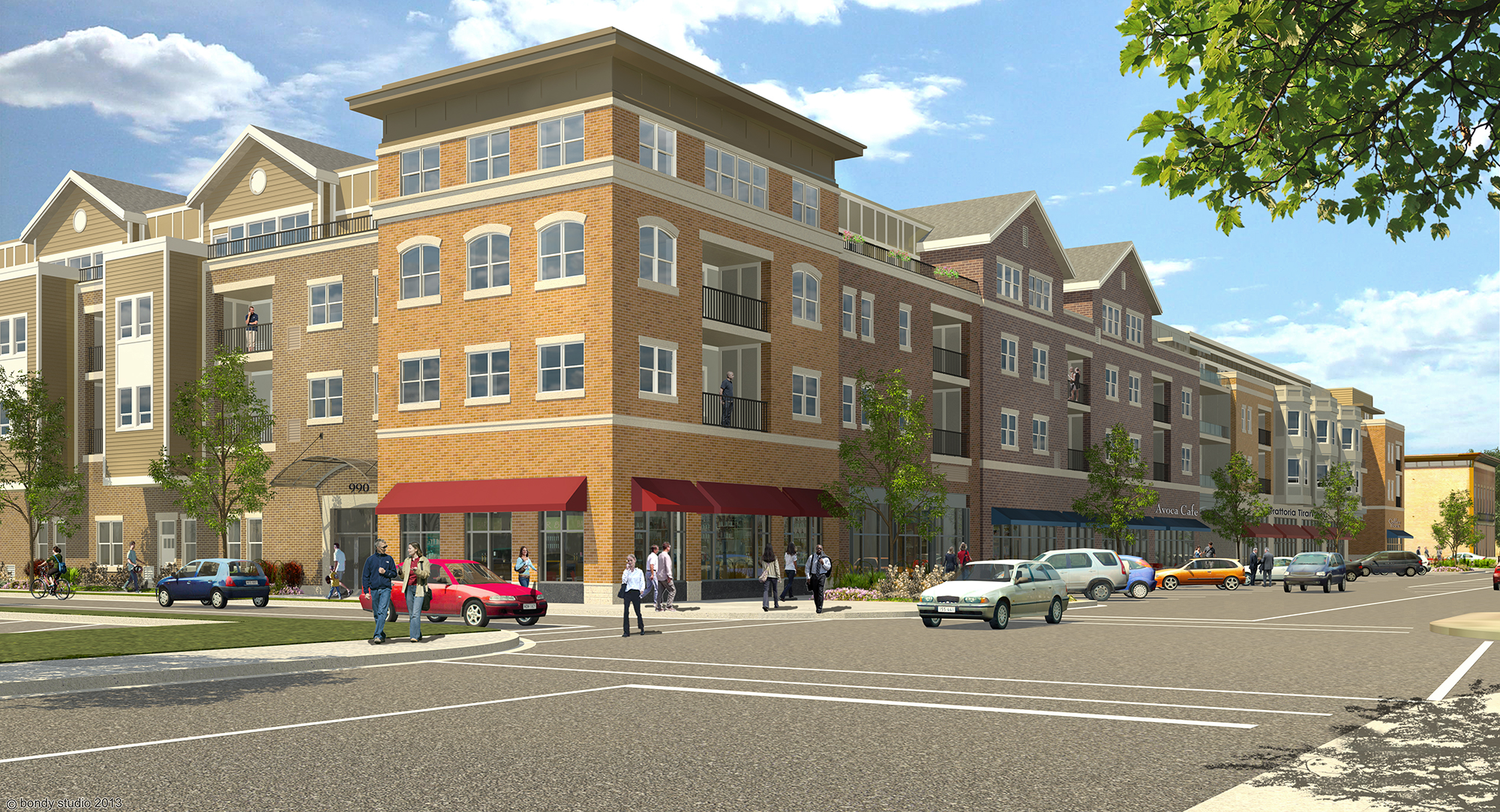 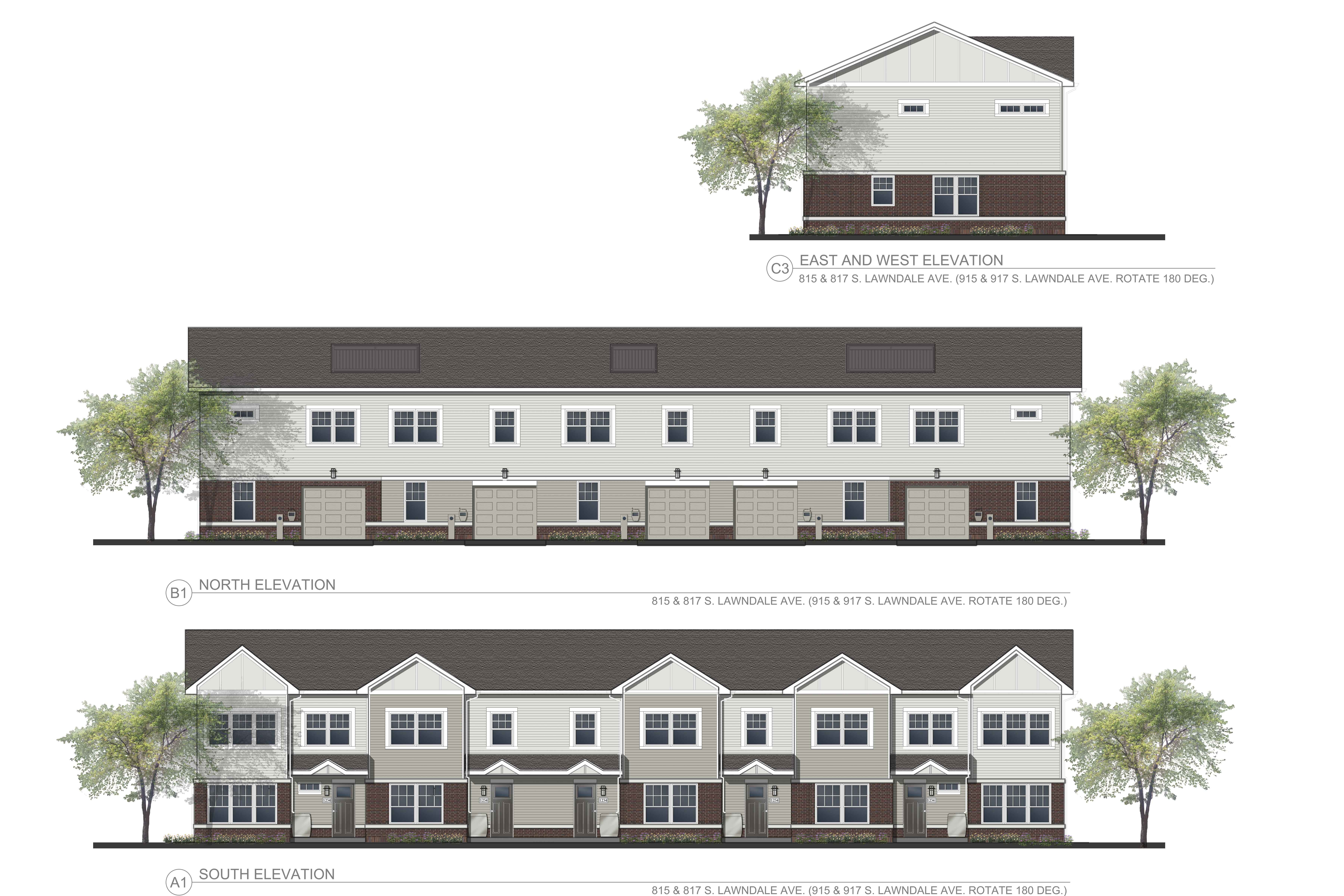 2015 was a boom year, especially in multifamily – with an exciting amount of [..]

Construction is complete at Vesta Lofts, located in Chicago’s South Loop, and according to [..]