FitzGerald Associates Architects has been hired to provide full architectural services for the renovation of the historic Sutherland Hotel, located at the intersection of 47th Street and Drexel Boulevard in Chicago’s Kenwood neighborhood. FitzGerald also will assist MacRostie Historic Advisors in placement of the building on the National Register of Historic Places and pursuit of Federal Historic Tax Credits.
Constructed in 1917 from brick and terra cotta, the seven-story building has had a long history, having been commandeered by the Surgeon General in 1918 for use as a general military hospital and later returned to an operating hotel by a hospitality syndicate in 1925, naming the property The Sutherland in honor of the new hotel’s director. In 1952, The Sutherland Hotel became one of the first integrated hotels in the city. The building’s ground floor bar, the famed Sutherland Lounge, served as the center of Chicago’s experimental jazz scene during the post-war period, hosting such legendary jazz performers as Miles Davis, Dizzy Gillespie, John Coltrane, Thelonious Monk, Billie Holiday, and Sarah Vaughan. The lounge and the building’s other meeting spaces later became a headquarters for local black politicians and civil rights groups in the ’50s and ’60s.
Closed in 1982, the hotel and lounge gave way to apartments operated by a series of owners that made incremental changes to the building’s interior and facades. Thanks to a new owner-with the help of FitzGerald Associates and MacRostie Historic Advisors-the building will be fully rehabilitated, creating 107 new apartments in studio, one- and two-bedroom formats. Existing street level retail spaces along 47th Street will be renovated for new commercial tenants, and surface parking will continue to be available behind the building. The building’s marble-laden entrance lobbies will be brought back to their original luster, and new resident amenities including laundry room, exercise facilities and bicycle storage will be developed.

According to an article published by the Chicago Tribune on October 22nd, Mayor Rahm [..]

Chicago, Ill. – FitzGerald Associates Architects has been named one of 15 recipients of [..] 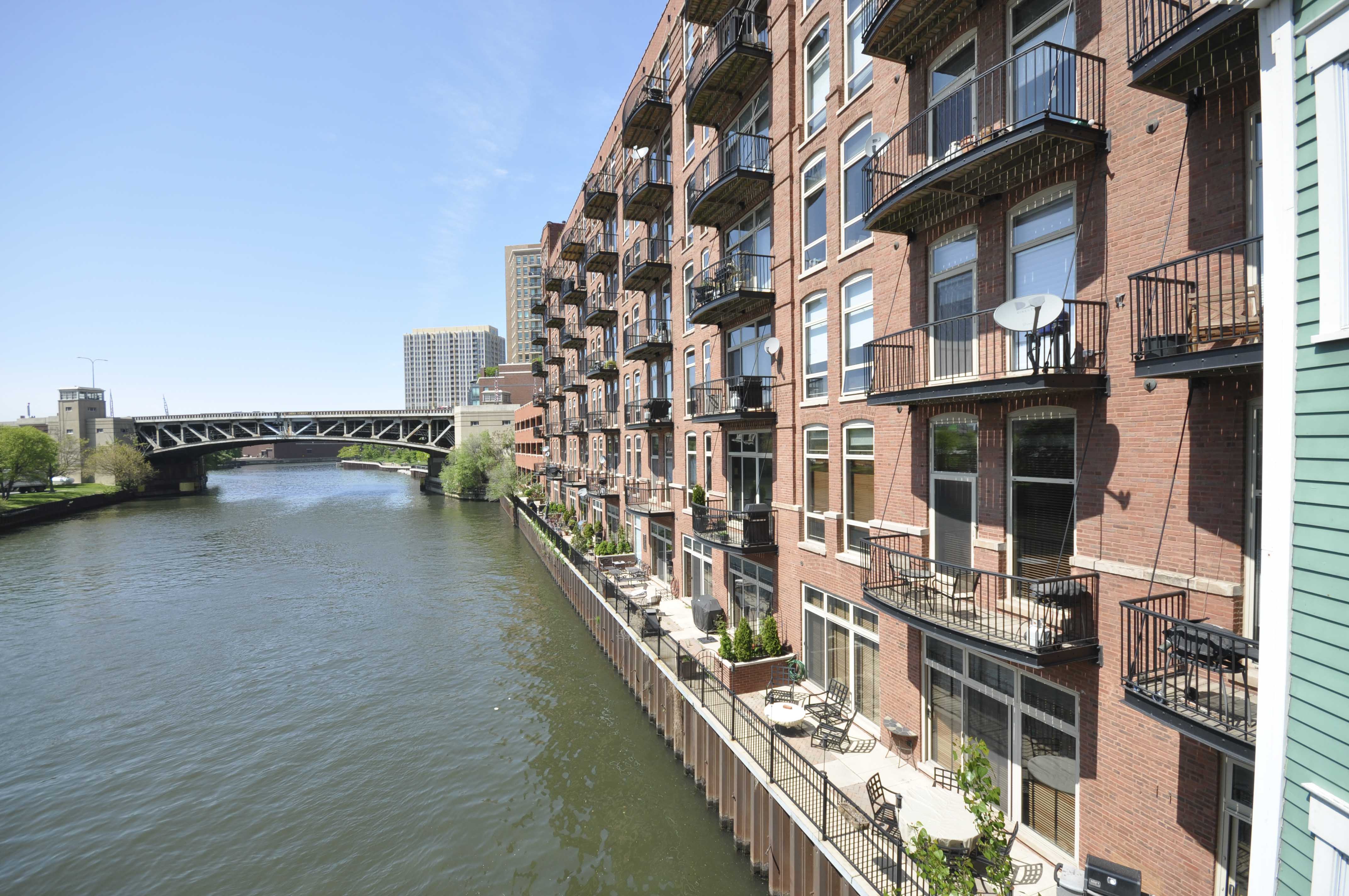 FitzGerald Along the Chicago River

Spring has arrived, and a favorite weekend outing of FitzGerald’s staff is a river [..] 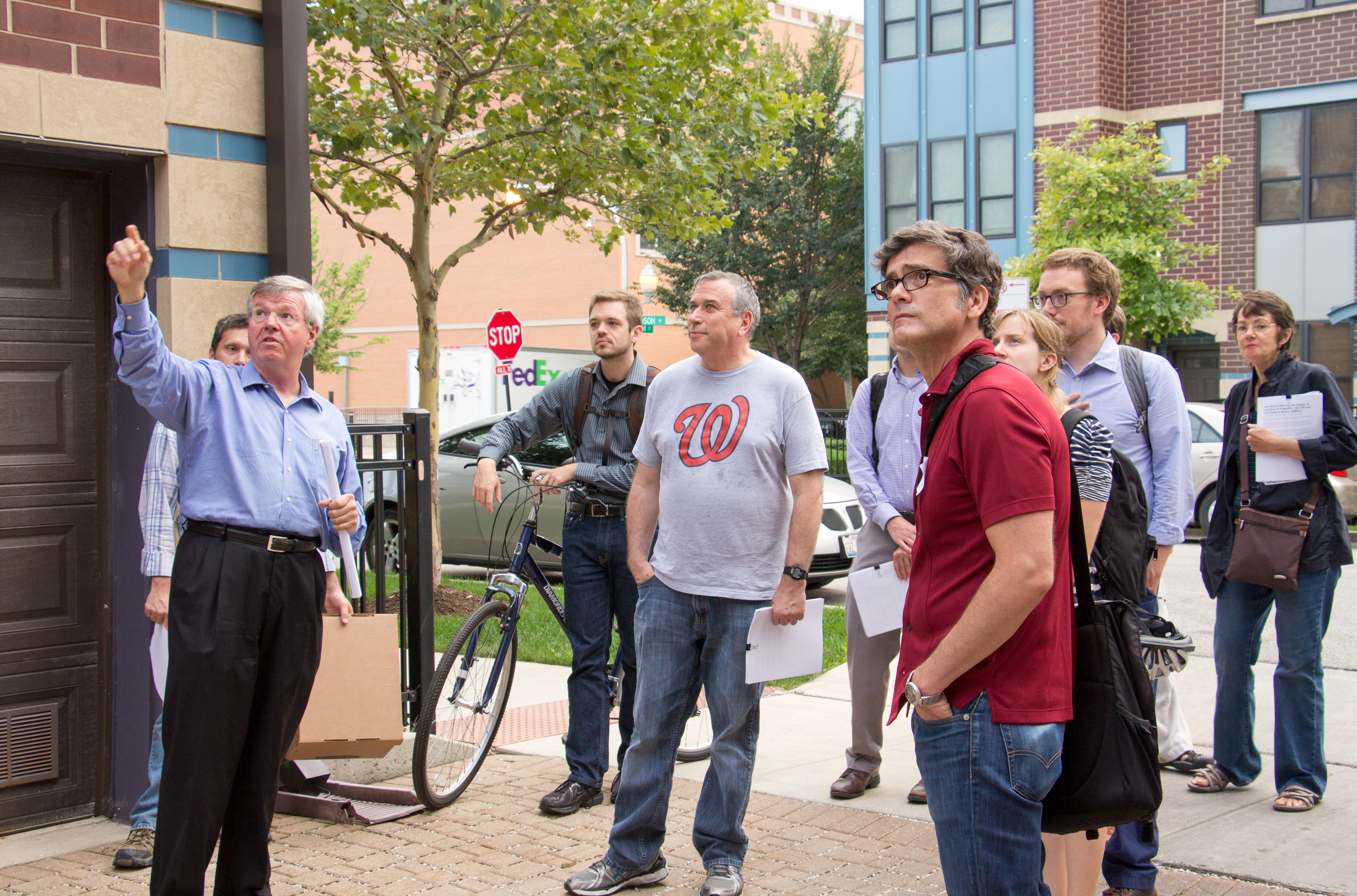 Managing Principal Pat FitzGerald recently hosted a group from the CNU Illinois for a [..]